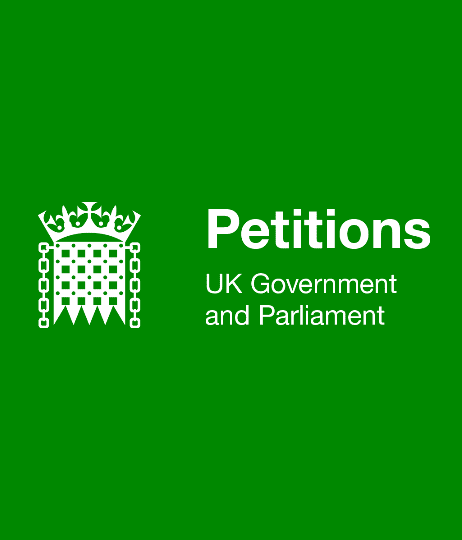 For the past few months we have been campaigning about social security – specifically Personal Independence Payment (PIP).

PIP is a universal disability benefit.  It aims to financially support people to mitigate the costs associated with having a disability

People with epilepsy are at a disadvantage during the PIP assessment process after analysing the Department for Work and Pensions (DWP) data.

To learn more about this, have a look at our PIP factsheet.

Our campaign has been hugely successful so far, with several media articles and support from MPs across the political spectrum. Find out more about what we have been up to on our campaigns page.

We have now reached the next stage of our campaign. Following thousands of people being engaged with The Guardian article which we worked on, we decided to launch a petition.

Petitions help highlight issues to the Government that are in the public’s interest.

We would like to get as many signatures as possible! This is an issue that the UK Government must take action on.

Please share our link with as many people as possible! It can be found here:

If you have any questions about the petition please email rjohnson@epilepsyscotland.org.uk