A GP will usually refer anyone who has had a first suspected seizure to a first seizure clinic or epilepsy specialist at the hospital.

A diagnosis of epilepsy should always be made by an epilepsy specialist, which is usually a neurologist at your hospital.

A diagnosis is usually made by ruling out any other medical conditions that can cause a seizure.  There is no single test to diagnose epilepsy. There are, however, some tests that can confirm the diagnosis of epilepsy and can help identify the cause and/or type of epilepsy.


Some of the possible tests are:

A clear EEG and brain scan does not rule out epilepsy, in fact many people will be diagnosed with epilepsy even though all their tests have come back clear. All this means is that there is no obvious cause for epilepsy.

For more detailed information about what to expect when being diagnosed with epilepsy, read our Diagnosing epilepsy publication.

It can be difficult to take in and remember all the information given to you by your specialist at the time of diagnosis. If you have any questions or want further information about epilepsy, check out our various publications or contact our freephone helpline on 0808 800 2200.

With very little statutory funding, we rely on donations to enable us to continue our vital work.  Every donation helps to ensure our services continue. 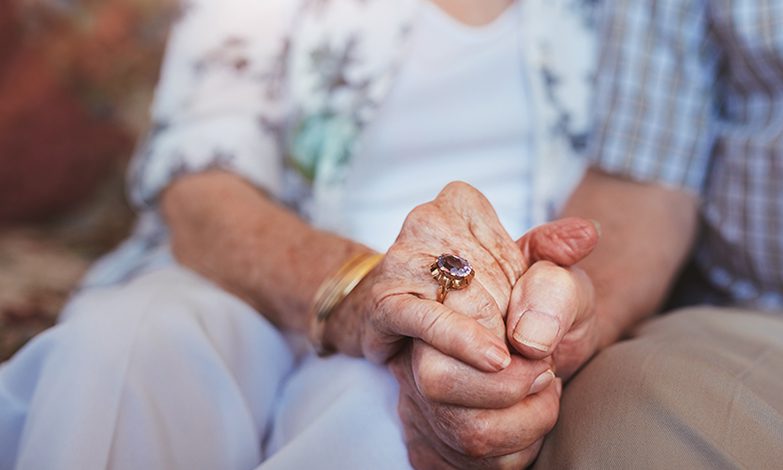 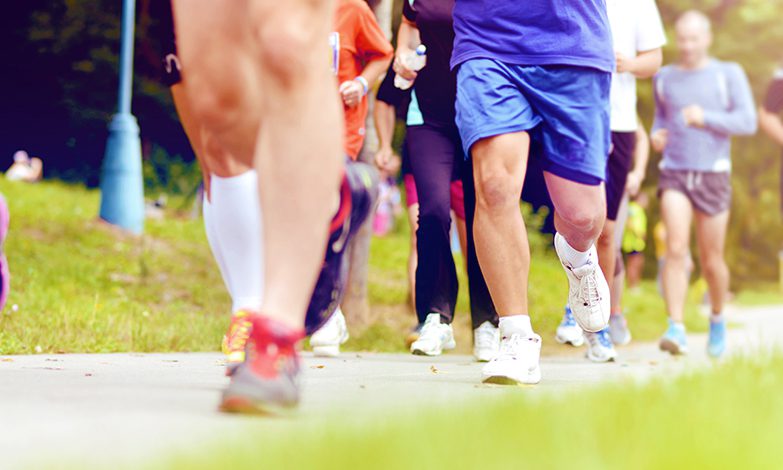 With your help, Epilepsy Scotland are here for anyone with epilepsy and their families. Find out what you can do to show your support.