Home » My experience of living with epilepsy for 20 years 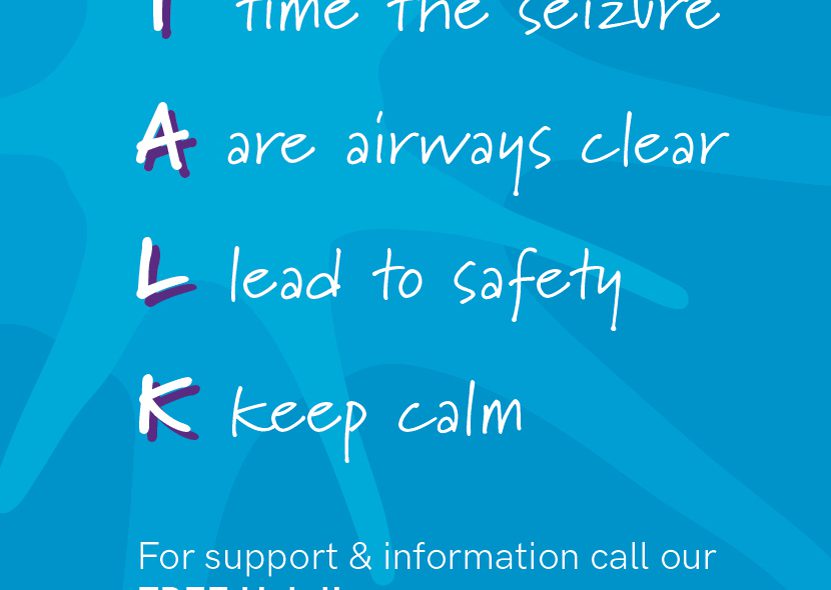 Paula Moore has been living with epilepsy for 20 years after being diagnosed at a young age. Below Paula shares her experiences to help raise awareness of epilepsy.

As far as I can tell I’ve had epilepsy from a very young age. I’ve just not been aware that my “spells” were seizures, until later diagnosed. I am now 26 years old, so about 20 years of my life its been known for me to have epilepsy.

I remember sitting in my class at primary school, either primary 5 or 6 and having an overwhelming feeling I hadn’t sensed before. I enjoyed the sensation as it was new to me.

At the time, I did not think to report it to my mum.

Being so young and naive, I couldn’t be sure what sensations within my body were wrong, or at least abnormal as I wouldn’t have known any different being a child.

I have simple, partial, non-dissociative seizures. This being so new to me (only diagnosed within the last 2 years) it’s quite difficult at times to explain.

During the worst seizure I’ve had, I’m not necessarily aware it’s happening, but others around me will know.

When I speak my words will come out jumbled or not making any sense whatsoever.

A few times I’ve been aware of having a seizure and have tried to explain to others what’s happening, but couldn’t make any sense of my own words. As it is only my vocalising that is affected.

I’ve come up with a solution with my husband. I would give him a hand signal when I’m having a seizure by simply pointing at my head. Emotional, scared of myself, and so alone. My mum had suggested to me in the past that it sounded epilepsy related. However, until it was diagnosed to me by the neurologist, I didn’t think any more of it.

I couldn’t quite believe that I had epilepsy, as I didn’t fall over and spasm when I had a seizure; to which I related to epilepsy.

Also, I didn’t realise that there were more than one form of epilepsy. I presumed I was just tired or dozy.

I was scared of myself as I wasn’t in full control of my body and couldn’t fix the issue, it was permanent damage, as there isn’t a cure or solution to epilepsy.

As soon as I was diagnosed, my driving licence was suspended until further investigation and proof it was safe for me to drive.

Every time I’m left alone with my children I panic at the thought of my kids trying to communicate with me during a seizure, and being afraid of me “as mummy is talking funny.”

I have anxiety and panic attacks thinking I’ll die sooner due to being epileptic and worrying that when I go back to work I’ll be discriminated against.

Do you feel that epilepsy has stopped you doing what you what to do?

To an extent yes, due to panic and anxiety about my seizures.

You are not alone! It is hard and your life will change, but you will be alright!