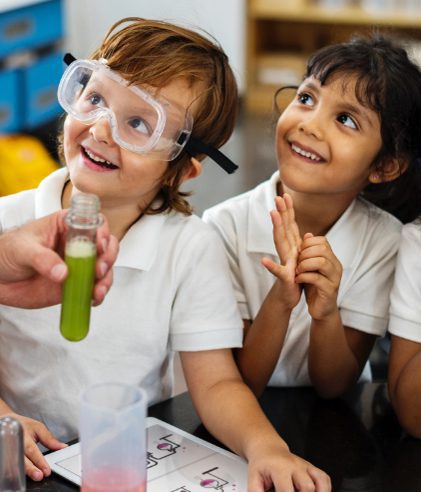 NHS Lothian has developed and piloted an effective screening method.

It then refers them to a range of existing community-based early interventions, which sit below the level of Child and Adolescent Mental Health Services (CAMHS).

The below traffic light system illustrates the difficulties experienced by each family.

The pilot screened young people between the ages of 5 – 18. Including those attending mainstream school and who are not already known to CAMHS.

The findings to date indicate a high level of need in comparison to the general population.

This research carried out in Lothian further emphasises our concern about children with epilepsy and their mental health.

We would like this system rolled out across Scotland. This would also enable early detection and prevention of serious problems in the future.

Doing this would also help prevent children with epilepsy from developing chronic mental health problems and becoming more intensive users of services as they grow.

Also, the outcomes would include more children with epilepsy fulfilling their academic and social potential, and a longer-term reduction in the health and social care burden associated with epilepsy in Scotland.

Have a look at our lobbying toolkit to see how you can get involved.