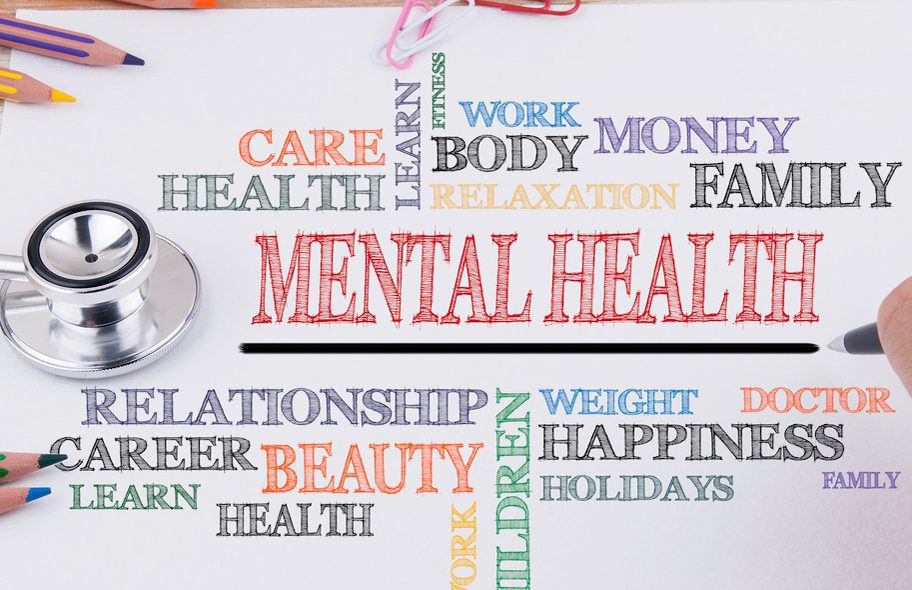 In December 2018, the Scottish Budget was announced. This decided Scottish Government spending for 2019/2020. We noticed that in the budget mental health received a significant amount of attention – something which we fully support.

The Child and Adolescent Mental Health Services (CAMHS) in Scotland are under greater pressure than ever to meet the needs of young people. The main function of CAMHS is to develop and deliver services for those children and young people experiencing the most serious mental health problems.

The Scottish Government have recognised that for children it is a serious problem. They have provided an extra £250 million investment over the next five years.

This will result in 350 counsellors in school education across Scotland, putting in place systems to fast-track those with serious mental illness to specialist treatment and improving training and awareness of people working with vulnerable families.

We welcome this step. However, we do not think this goes far enough in terms of children with epilepsy.

Despite significantly higher rates of major depression, anxiety disorder, psychosis, and suicidal ideation in children with epilepsy, mental health problems are under diagnosed and under treated in this population.

This is a significant problem and we feel needs to be addressed.

Furthermore, we would like to call on the Scottish Government to address this gap in provision of care. Also, to specifically address this serious problem of mental health in children with epilepsy. Rolling out a national screening programme could detect children at risk.