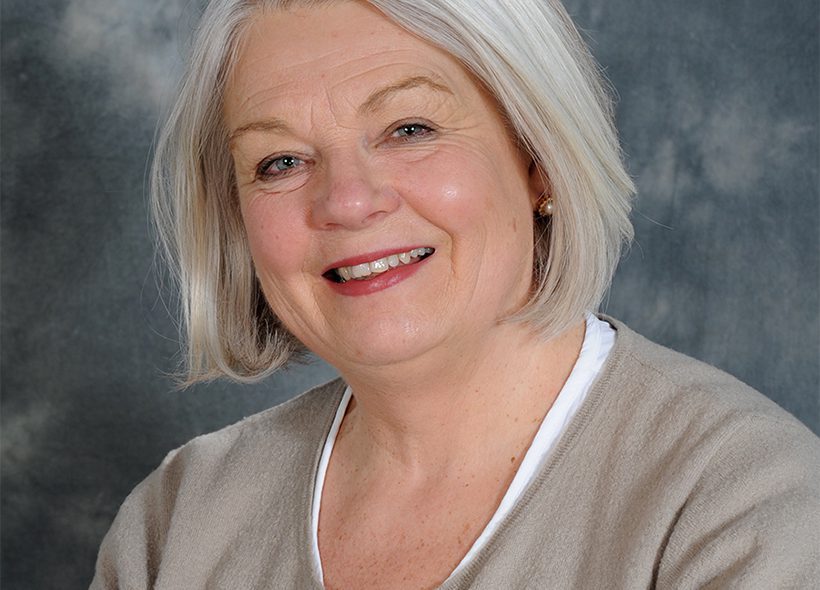 Lesslie joined Epilepsy Scotland’s training department in 2006 and was appointed Chief Executive in January 2009. Her passion for improving the life of people with epilepsy comes from personal experience. She has a daughter who has epilepsy and learning disabilities so she knows how a diagnosis of epilepsy impacts the person, their family and the community they live in.

Lesslie qualified as a general nurse in 1976 and a midwife in 1978.After 10 years of being in charge ofa busy specialist surgical ward,her next major posts were leading the introduction of quality assurance systems and performance indicators to hospitals in the public sector in Scotland and then in the private sector in England.

On returning to Scotland she set up a charity providing a home-based teaching system to children with learning disabilities and their families as well as a play group.

Lesslie also has an interest in how some people with epilepsy inadvertently enter the criminal justice system as a result of seizure activity andhow the different agencies work with them.

If I could take three things on a desert island, they would be…a writing set, solar powered radio and a family photograph

Don’t tell anyone, but my guilty pleasure is…pens and stationary

When I was younger, I wanted to be…corporate interpreter

If I had a fantasy dinner party, I would invite…Madeleine Smith, Edwin Lutyens, Adam Frost and Gordon Buchanan

If I had a superpower, it would be…the ability to fly