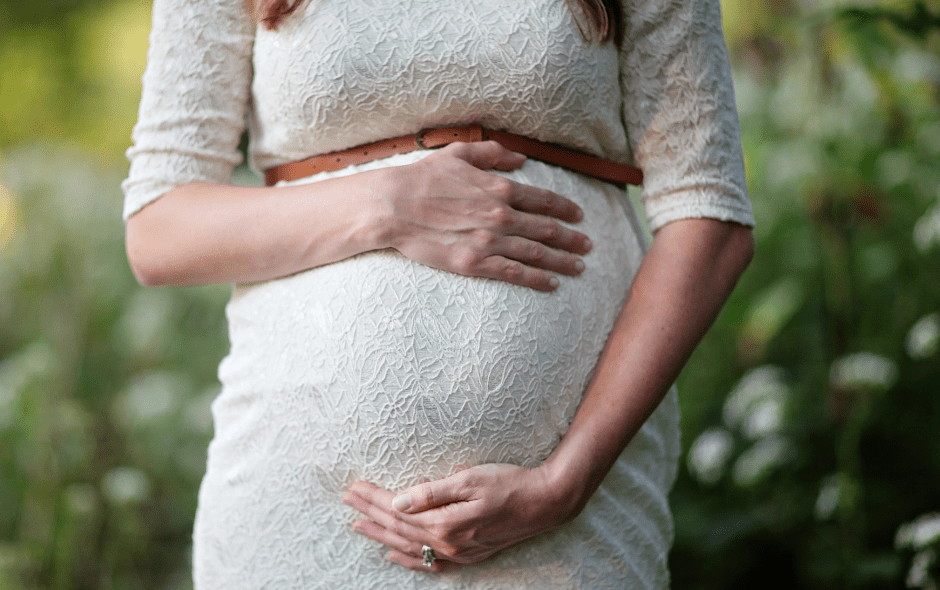 In 2020, a report commissioned by the UK Government, The Cumberlege Review, detailed how women suffered avoidable harm through the use of Primodos, pelvic mesh, and Sodium Valproate.

Sodium Valproate is an anti-epilepsy medication that can be very effective in controlling seizures in some people.

However, it has been found to increase the risk of birth defects and developmental problems in children when taken by women during pregnancy.

It was designed to support women to avoid pregnancy whilst taking Sodium Valproate and monitor their care should they decide to have a baby.

Despite this safety net, the review found women are still becoming pregnant whilst taking Sodium Valproate without any knowledge of the risks.

The 2020 Cumberlege Review made recommendations for change, which the Scottish Government committed to implementing as far as devolved competence allows.

However, new data published in March 2022 suggests not enough is being done to avoid harm caused by the medication.

It has been reported, in some cases, information about the risks associated with the medication is not being clearly communicated to those taking it.

Lesslie Young, Chief Executive at Epilepsy Scotland said: “Sodium Valproate has proven to be a highly effective drug in controlling seizures. Seizure control is vital to the physical and emotional wellbeing of people with epilepsy.

That being said, the risks associated with this medication for women of childbearing age must be clearly communicated and managed.

The implementation of a national epilepsy database, which documents everyone with epilepsy in Scotland, could provide the infrastructure to aid clinicians to identify and better manage the health of women with epilepsy when they become pregnant.

No one should stop taking anti-epilepsy medication without first seeking advice from their neurologist or Epilepsy Specialist Nurse.

For people who are considering starting a family, it is vital they seek pre-conception counselling.

For those who are pregnant and are unsure about your medication, seek advice from your epilepsy specialist.”