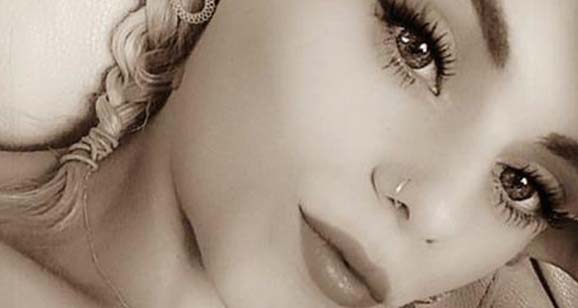 Charlotte launched her own clothing brand earlier this year and let us know she would like to donate 50% of her profits to Epilepsy Scotland each month.

We are delighted to have her support and here you can read about the journey she has been on to get to this point in her career!

Charlotte is a mum of two boys and was diagnosed with epilepsy at the young age of 21 but had her first seizure when she was three years old.

She told us that she always wanted to create her own brand and was tired of letting epilepsy hold her back.

Charlotte was approached by a major sports brand at the start of 2019 to be one of their ambassadors on social media – not long after creating her Instagram page which was initially set up to share photos of her tea-cup sized chihuahua named Skylar.

When the brand approached her, she felt it was the opportunity she had been waiting for and not long after she decided she would use this experience to reach out to other brands and try grow her business as an influencer.

She was learning as she went as this was completely new to Charlotte but she felt it was a great opportunity she had been given.

Charlotte now has a large following on Instagram and she feels it is a great platform to have a ‘big voice for epilepsy.’

It was only recently that she let people know she has been living with epilepsy for most of her life.

She was relieved that everyone has been so supportive and now feels confident that she can help others with her positive message.

She has achieved so much and has always been very independent.

Charlotte understands how difficult living with epilepsy can be but doesn’t want it to define her.

She has dreams of growing her clothing brand and helping to raise awareness of epilepsy to others.

The clothing brand VIP Vibe has got off to a strong start with orders backed up until March. If you would like to check out Charlotte on Instagram you can follow her and check out her amazing brand here.