Home » My experience of growing up with epilepsy 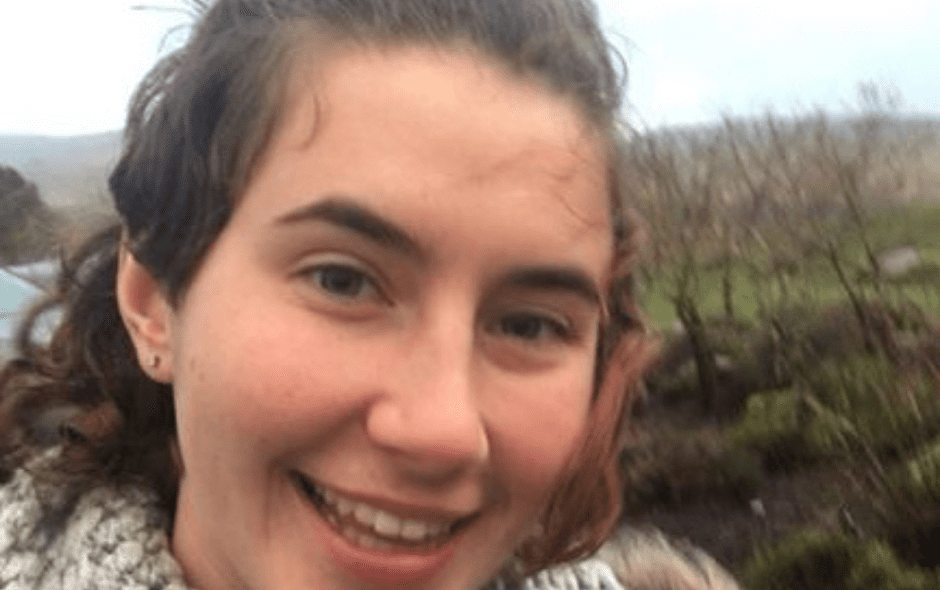 Ashleigh was diagnosed with epilepsy when she was just 11 months old. Below she shares her experiences growing up with epilepsy.

I was a baby, so I grew up with it. For me, I didn’t know anything different.

How difficult was it growing up whilst living with epilepsy?

Not as a kid. As a kid, you go off appearances and my mum handled everything really well, she made it very normal and treated me like any other kid.

I had very good friends and a very good family when I was growing up in New Zealand. It was when I got to high school that you are starting to figure out who you are and who you don’t want to be.

My mum said to me if you tell anyone straight away about epilepsy, they will accept it, it’s part of you but it’s not a thing.

That meant I was a bit too open about it. When I had the first conversation about my epilepsy sometimes people would bully me about it, pretend to have seizures because they thought it was funny.

Some teachers were telling the class about my epilepsy to make sure they were aware and were talking about bedwetting and that wasn’t necessary and embarrassed me.

So, I didn’t tell people unless they had to know. Then my epilepsy got quite bad and I couldn’t go to school anymore.

Sometimes when I was at my best, I would be able to get up and go to school and do whatever I like and do everything like a normal kid.

Other times I couldn’t do what I wanted because of the risks involved. Sleep wasn’t good for me, as this was when I had most of my seizures.

It was like a living nightmare because you would go to sleep and then you would wake up feeling more tired and you knew if you went to sleep you would have a seizure.

So, you tried to stay up but the more tired you got the worse the seizures got.

There wasn’t anything you could do. You were just scared of everything and being tired all the time.

There were about three years where it got quite bad where I can’t remember all that much. The seizures would wipe my memory. I would remember waking up and throwing up for about three hours, not knowing that I had a seizure.

There were times I would wake up on the floor because I had fallen out of bed because of a seizure.

I couldn’t move because my muscles were tired and would physically not work. I would just have to lie there for 10 minutes until I could work up the energy to get onto the bed.

I was lucky in the sense that all my seizures started from the same part of the brain. I managed to get surgery, which doesn’t happen often.

Inside you are thinking if I didn’t have epilepsy, I could do so much more and be so much more. It was just trying to be who you are without epilepsy.

The thing I found hardest with the seizures was staying positive, especially figuring out who I am without epilepsy because it almost felt like the seizures were your whole life.

Do you feel that epilepsy has stopped you from doing what you want to do?

I would say it did because I couldn’t go to school, I couldn’t travel because it wasn’t safe.

I couldn’t be anywhere by myself because my parents were scared of me being on the bus because there were no guarantees that I wouldn’t fall due to sheer exhaustion and then end up half an hour away or more than that.

Is there anything else you would like to add?

Never give up. When I was first diagnosed there wasn’t anything like the technology available today. Two years ago, I had surgery where a robot cut out a piece of my brain and now, I am absolutely fine.

I am now on the other side of the world living in Scotland and doing whatever I want to do. Yes, I still have scars and parts of my body, which don’t work properly because of the surgery.

But that doesn’t mean I can’t do what I want to do. If surgery is not available at the moment, it is a waiting game and there is always something that will help.