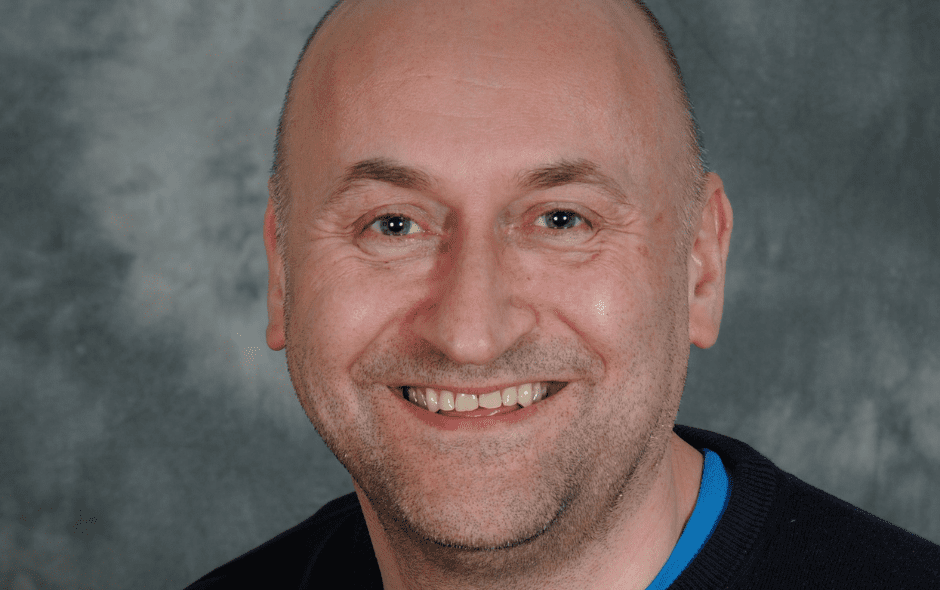 We continue to help you get to know our trustees. Today, Ross Bennet explains why he decided to volunteer and be apart of Epilepsy Scotland’s board. Also, what he has gained from volunteering.

How did you become involved with Epilepsy Scotland?

I had recently been diagnosed and I knew nothing about epilepsy and no one in my family or close friends had it and obviously your life has changed.

My doctor gave me a leaflet and I phoned Epilepsy Scotland to get information for my family and information based on driving.

Epilepsy Scotland became a lifeline for me and we developed a close relationship with the staff, which really helped.

Why did you decide to volunteer and be a part of Epilepsy Scotland’s board?

To begin with, I thought Epilepsy Scotland have been beyond good to me and was thinking about how I could repay them.

I ran a couple of half marathons and raised about £10,000. When I turned 40, I didn’t ask for any birthday presents, I just asked for money for Epilepsy Scotland. It was things like that to do something to ‘give back’.

I had also done a few things at work and been lucky to be promoted to a police officer. I saw a request on LinkedIn looking for trustees and I thought I might have something to offer here.

It’s a case of paying back what has been given to you.

Richard Roberts was the chair of the trustees at that point and he met with me and asked a few questions. He took my answers to the board and I was then accepted, for which I am grateful.

It is not an understatement to say that Epilepsy Scotland has been a lifesaver for me. In terms of guidance to families and more importantly guidance on mental health and wellbeing.

A lot of people with epilepsy suffer from a lack of confidence, doubt themselves, and think they are not as good as others.

In terms of the Board of Trustees, I thought I could bring something such as my project management experience and experience managing staff etc.

But also, the experience of having the condition and giving a patient’s perspective to the board, which I think has been welcomed.

From my perspective, it has been a good thing and I am now the deputy chair of the board which also gives me lots of pride.

How long have you been a volunteer with Epilepsy Scotland?

About two and half years. I applied to be a part of the board because I felt I had a lot to offer and have no intention of going anywhere as long as people want me.

I have been lucky enough through Epilepsy Scotland to speak at the Scottish Parliament and the House of Lords about having epilepsy and I always try to be positive.

Just because you have epilepsy doesn’t mean you can’t be employed.

Unfortunately, epilepsy still has a stigma and if you ask one thing that I really want to push during my time on the board, it is to reduce that stigma and help people with the condition gain employment.

What do you think you’ve gained from volunteering with Epilepsy Scotland?

From a personal point of view a bit of satisfaction. I’ve previously also tried to do the right thing by raising money and promoting the condition in a positive manner during presentations.

It’s to give back, as I know I am lucky and I need to earn that luck by putting back into the organisation that has helped me and my family.

What would you say to someone who is looking to be a volunteer for Epilepsy Scotland?

I would say that you can be absolutely assured that the voluntary work will be appreciated and will go to good use and you feel part of the team.

You are welcomed into the team with open arms.

Any money that you raise goes towards Epilepsy Scotland’s services whether that is the charity’s helpline, literature and wellbeing services, and much much more.

You can have some self-satisfaction, pride, and self-worth. You also get the knowledge that you are not only helping the charity itself but also what the charity does to help people with epilepsy in Scotland.