Home » Living with epilepsy since I was 17 years old 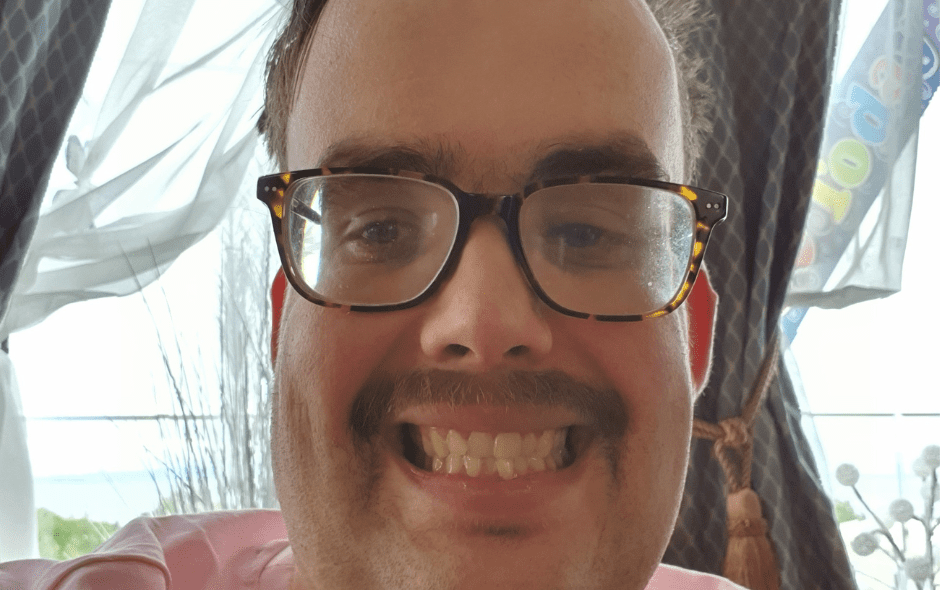 How did you feel when you were diagnosed with epilepsy?

My diagnosis was a bit unheard of. Basically, I have hydrocephalus and I’ve got a shunt. It’s a condition that affects the brain.

When I was born, I had a bit of a problem with my ventricles, so a shunt was inserted in my head to control the fluid movement from my head to other parts of my body, mainly my stomach.

In September 2012, my shunt packed in which led to me ultimately taking a violent tonic-clonic seizure.

How do your seizures affect you?

I took one last week and I felt kind of drained, groggy and my behaviour can be rather unpredictable afterwards. But that can’t be helped.

It depends on the type of seizure I have taken. The last seizure I took I still felt rough a few days afterwards.

When I take an absence seizure it takes me two or three minutes to recover after it.

My seizures have steadily increased. Certain things can trigger a seizure such as if I am too warm, or if I am not drinking enough fluid.

I have to drink enough fluid to keep my shunt working at 100 percent and getting annoyed about silly things.

Also, I tend to get quite tired. Recently, I went to Girvan, and by the time I came back to the car I was starting to flag a bit.

Yes, because as well as having epilepsy, I am partially sighted and have additional support needs. So, it really depends on the person. With yours truly, as well as being epileptic, there is a lot more to the condition.

If you need help then your family are the best people to help you. As well as that, you have your specialists.

I am part of Epilepsy Scotland’s Facebook group which I have found extremely helpful.

For example, there was a post at the weekend asking if anybody had been in a situation where it was really sweltering and had ended up taking a seizure due to the heat. A lot of people have said they have been in that situation.

Having a support network, people who are in the same position you are in, and talking to people you have known for years such as school, childhood mates, and having folk around about you is a really good thing and is I think the only thing that can help you.