Home » My experience of living with epilepsy 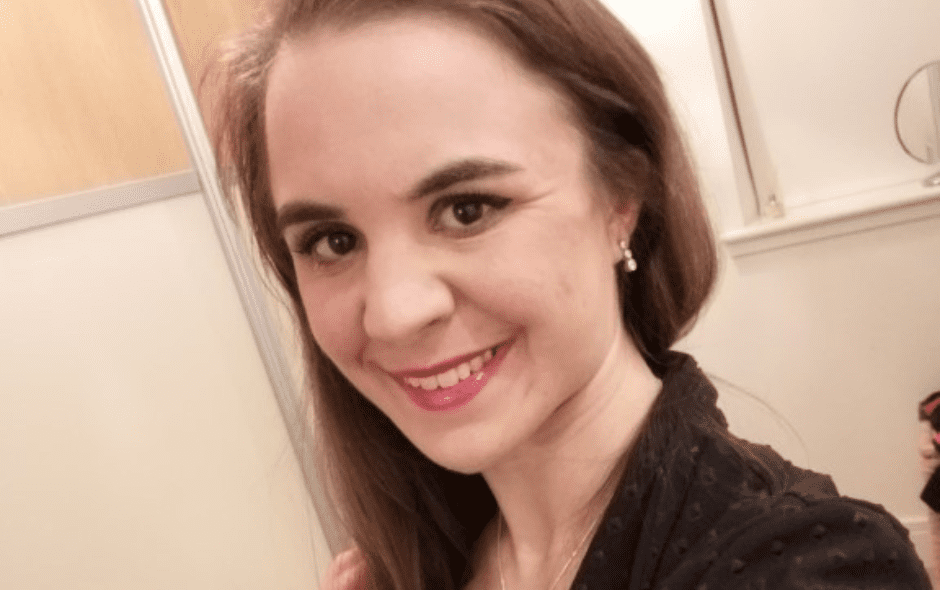 Anna was diagnosed with epilepsy when she was 12 years old. Here she shares how she felt when first diagnosed, the challenges faced, and how her seizures affect her.

My mum is a GP and kept telling me that it wasn’t the end of the world and that I could live a normal life. I did feel a bit down but overall I felt ok about it all.

I have had so many different types. At the start it was like flashbacks, I always felt I was in a dream that way you wake up in the morning and have just come out of a dream. They weren’t lasting long.

I had three types when I was first diagnosed. I have left temporal lobe epilepsy.

The absence seizures would be about one or two minutes with the lip-smacking but could be up to 20 minutes to half an hour where I could be doing the daffiest things.

There was one time when I was at the bus stop and I started hugging these two guys I didn’t know. It is laughable now but obviously, at the time it clearly wasn’t.

The last type, unfortunately still kind of happen but is extremely rare, is the generalised seizures.

It is all down the left-hand side of my body. I am still aware of what is happening at the same time.

I haven’t had one for a year and a half and then I had one out of the blue about two weeks ago now.

I had a bit of bullying at school but that was fixed fairly quickly. Sometimes it can be wanting to do more and things that I can’t do by myself anymore.

It’s the small things like wanting to have a relaxing bath, someone has to be either in the room or in the house, so that can be a bit of a challenge if I want to relax a little bit and do something different.

Work in the past has been a challenge. That has probably been the biggest challenge.

For example, one employer was telling me I was turning up drunk and were wanting to refuse to pay me because I had a seizure which led to me throwing coffee onto the bed. They just thought I was drunk.

Getting into a job was the biggest challenge.

I would say a little bit. I have been a bit anxious at times. But I would say that is more at the beginning.

Talking to mum who is a GP has helped me stop being as anxious. She would help me calm down if my emotions got too much.

I was having non-epileptic seizures as well and went to the Quarriers Epilepsy Centre. It was psychological because my mum and dad were separating and the way my dad was acting was a bit inappropriate.

It was him that was still in my head and I was with a boyfriend at the time and was thinking about what would happen if that happened to the two of us. Being a bit emotional about him and what was happening.