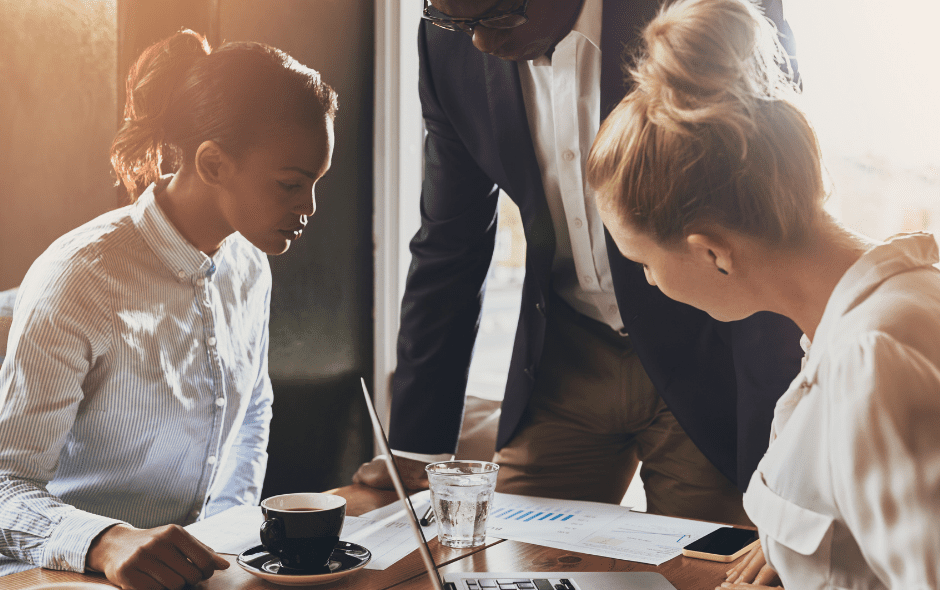 New research on Epilepsy and Employment in Scotland has sparked our latest campaign. This blog provides an overview of the research and outlines our new Employment Campaign.

Currently, 81.3% of the non-disabled population in Scotland are in employment. For people with epilepsy, this figure is only 36.9%.

This is a significant employment gap and highlights the need to address issues surrounding epilepsy and employment.

In 2021, Epilepsy Scotland decided to take action by commissioning research to better understand these issues.

We commissioned research from the Scottish Centre for Employment Research at Strathclyde Business School.

This research, published in January 2022, explores the existing research and data around epilepsy and employment in Scotland. You can read the full research paper here.

The review finds that there are significant gaps in data and in our understanding of the impact of epilepsy on employment in Scotland.

Although attitudes have improved, the research found employers still have poor awareness of the condition and often have misconceptions around the abilities of people with epilepsy.

The paper highlights the need to fully understand epilepsy and the need for more research to tackle unemployment and underemployment in people with epilepsy.

This research has provided us with, for the first time, an up to date Scotland specific understanding of epilepsy and employment.

However, we wanted to delve deeper. We were keen to understand the experiences of people with epilepsy in employment in Scotland.

The voices of the epilepsy community

We conducted a survey in January 2022, exploring epilepsy and employment. We received 68 responses, 90% of whom were either currently employed or had recently been in paid employment.

The responses in the survey, while predominately from people in employment, supported the findings of the new research.

Many commented on the lack of understanding around epilepsy, and how this misunderstanding can lead to the condition not being taken seriously in the workplace.

“My employers have always been made aware of my condition but it is evident that although people know generally what epilepsy is, it is just that a generalisation.

People tend to be quite shocked when they see or I describe the type of seizure I have as they did not know it existed or had never seen it before.” – Survey respondent

“[I] feel like workplaces don’t take epilepsy seriously. As though if you don’t have a seizure in front of them or not had one in a while then it doesn’t exist anymore” – Survey respondent

A common theme was this lack of understanding leading to feelings of being singled out and undervalued in the workplace.

The research and survey make clear the need to address the issues people with epilepsy are facing when it comes to employment.

The new Epilepsy and Employment research, combined with the results of our survey, will provide the basis for our new employment campaign.

We are aiming to increase awareness of epilepsy in the workplace and engage employers with information to better support people with epilepsy to find and retain secure employment.

We launched our campaign at the latest Cross Party Group on Epilepsy. The Director of the Scottish Centre for Employment Research, Patricia Findlay, presented the research.

The presentation sparked interesting discussions from members with an interest in epilepsy, and Members of the Scottish Parliament (MSPs).

We were also joined by the Minister for Just Transition, Employment, and Fair Work, Richard Lochhead MSP.

Over the coming weeks, we will be sharing informative blogs, exploring the experiences of people with epilepsy in the workplace, and more. Stay tuned!