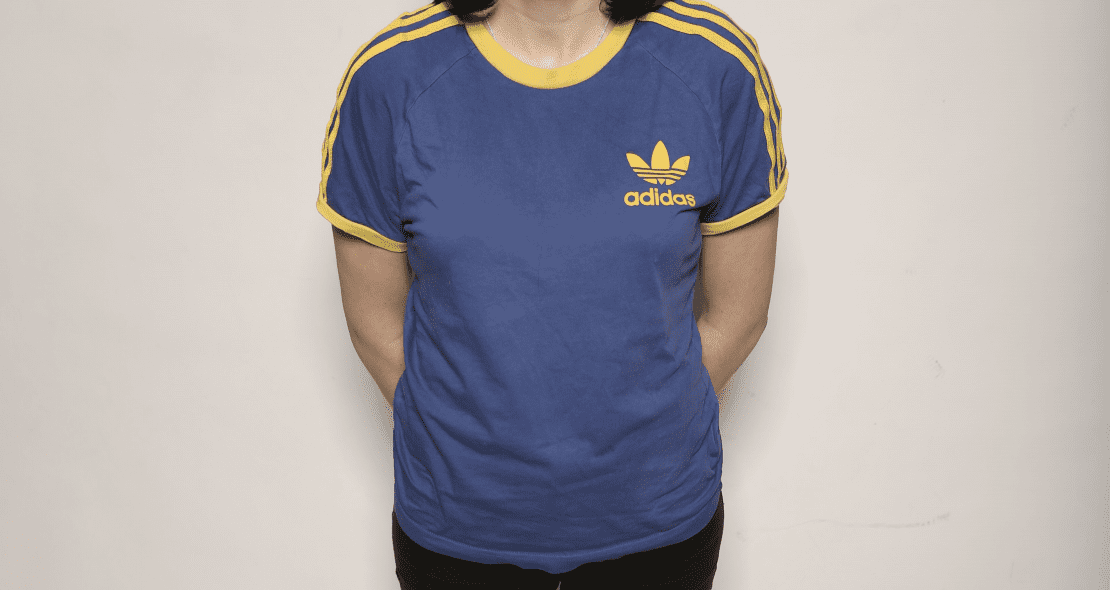 Read our interview with comedian Maisie Adam about growing up with epilepsy.

Stand-up comedian, Maisie Adam’s childhood was very much like everyone else’s, trying to navigate the ups and downs of being a teenager.

However, there was one difference. Maisie was diagnosed with juvenile myoclonic epilepsy at the age of 14.

Her debut show, Vague, which is now available to stream exclusively on nextupcomedy.com tells her story of growing up with epilepsy in a humorous and unique way.

“Although I had the relatable scenarios such as holidays with friends for the first time without my Mum and Dad, school life or university life. I have all those experiences but the difference with mine was going through them with epilepsy.

“Being diagnosed at 14 helped put a different spin on it. There were still these relatable experiences that everybody has but with this different angle, which I don’t think everybody understands.”

When Maisie was first diagnosed, she was quite confused. Like many people Maisie felt epilepsy was something to do with flashing lights.

She said: “You only get that one image of epilepsy through the media, it is one specific type, which is nowhere near representative of epilepsy.

“Only 3% are photosensitive so I was confused. I thought they had got it wrong and I couldn’t be epileptic. That sounds like a big scary word. At that time, I had childhood absence seizures called petite mal at the time. I just remember being very confused. As it went on, I started to realise that this is what I have got.

“They thought it would just be for my teenage years. I went through the trial of being taken off medication. At 16 and 17 it kept happening, so it was something I had to learn on the job. Till I was about 18 or 19, when it was properly diagnosed as juvenile myoclonic epilepsy, I didn’t feel I had a proper name for it.

“It was just something I had to deal with in the hope it would disappear one day because it felt so temporary throughout puberty, I didn’t really bother accepting it. I think that is why I have had this delayed acceptance and I am only talking about it now.”

What would you say to someone diagnosed with epilepsy

Maisie only started doing comedy in 2016 but has had great success. In 2017, she won So You Think You’re Funny, an annual stand-up comedy competition for new acts.

Given the experiences of being diagnosed with epilepsy during her teenager years, what would Maisie say to someone who has been recently diagnosed.

She said: “It’s not as scary as it sounds. It is very easy to think that this is something that is going to rule me and dictate my life.

“However, there are things that you can do, to help control this and help to at least settle it.

“There is so much support out there both from doctors but also from various charities. You can go out there and do the work. There is loads of advice out there and loads of help and it is also so normal.

“Accept it and embrace, it is part of you, take it under your wing and you control it don’t let it control you.”

Maisie’s stand-up comedy special is available to stream exclusively on NextUp  – a subscription video-on-demand platform featuring over 100 shows from other rising stars as well as household names.

She will also be performing her new show Hang Fire during the Edinburgh Festival Fringe 2019 at the Gilded Balloon Teviot from 31st July- 26th August.