Home » Being in an induced coma because of my seizures 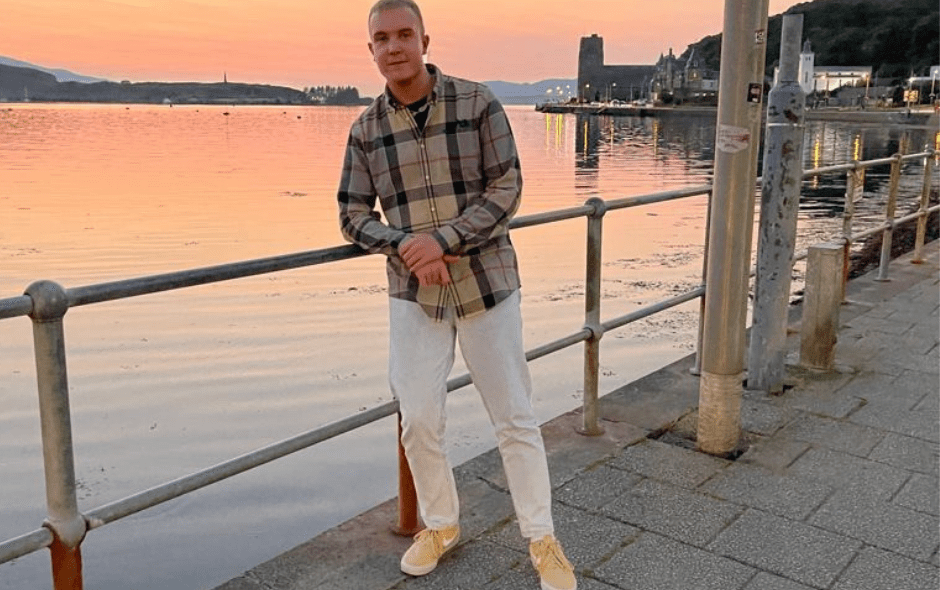 Michael was diagnosed with epilepsy in June of last year. He shares his story about being diagnosed, how he felt and the impact being in an induced coma because of increased seizures has had on him.

What is really strange is that my sister has had epilepsy from when I was about five.

It was really weird because I have sort of dealt with it as someone who has viewed it for a very long time.

When I was older, even when I was younger, I had already done research into it so I knew more stuff about epilepsy when my sister had it.

The basic stuff I knew was the recovery position and stuff like that, how to support someone who has epilepsy.

When it first started, it was more clonic seizures I was having. It’s really weird because I didn’t find it scary and I think you try to avoid thinking about it and now it’s tonic-clonic seizures that I have.

But I was actually admitted to the hospital with refractory seizures and normally the seizures that I have last about 12 minutes at that point. I was coming in and out of them and it was like 10 seconds between each one.

That lasted for about an hour and then I got rushed into A&E. I think it was a day in between I was put into the induced coma just to protect my brain because I was having such frequent seizures and there was no real rest time in between.

Can you tell us how you felt when you came out of the induced coma and how has that experience affected you?

When I came out of it, you are so confused because I thought when I woke up it was the first time I was at hospital. I was in A&E because I couldn’t remember anything that happened.

When people try to explain stuff to you, you get really scared and confused because your memories don’t sync up to what happened.

In the coma, I had dreams where I had imagined I had been stabbed and was convinced that my back was broken. That is what I was telling the nurses what happened to me.

I was telling them so many different stories, that’s just the sedation and that lasted for a few days.

I had come out of the coma for 10 days and normally the sedation takes between two days and a week, for me it was about four days, after that, you stop being confused or at least understand what is going on and stop being so scared.

The impact afterwards is I lost confidence and worry that this will happen all over again.

I think it’s trying to picture life months from now. I think when you are young and you want to go out and do stuff and you want to go back to a normal life, when something as big as this happens you can’t picture that happening again.

Or you are scared to go out drinking or scared to drink too much.

If you are sick or start to get ill you have the fear of getting a cold or a flu, it’s little things like that that can maybe trigger something. I think that is the hardest part is the anxiety that comes along with it afterwards.

I think after every seizure you have, it’s your confidence that gets knocked.

Especially, when you are an outgoing person, it changes your personality is what it feels like.

You regain your confidence and then something happens again and it’s like you are knocked back to square one.

Do you feel more needs to be done to highlight invisible disabilities such as epilepsy?

I think definitely with the darker side like what happened to me was a severe thing.

It’s very hard to find stories from people who have went through the same thing or to get in contact with people and find out how they have dealt with the after effects of it.

All you can do really is trust what the doctors are saying. Do research up to a point and not to scare yourself by diagnosing yourself.

The thing you can do is take the medication and when you leave hospital, trust that the doctors are letting you leave because they are confident enough to think you can go home and that you will be ok at home.

Not live-in fear of getting up and having a shower.

To be sensible, so if you are having a shower on your own maybe message someone first and say that I’m away to have a shower if you don’t hear from me in 20 minutes then phone someone.