Home » Being diagnosed with epilepsy while at high school 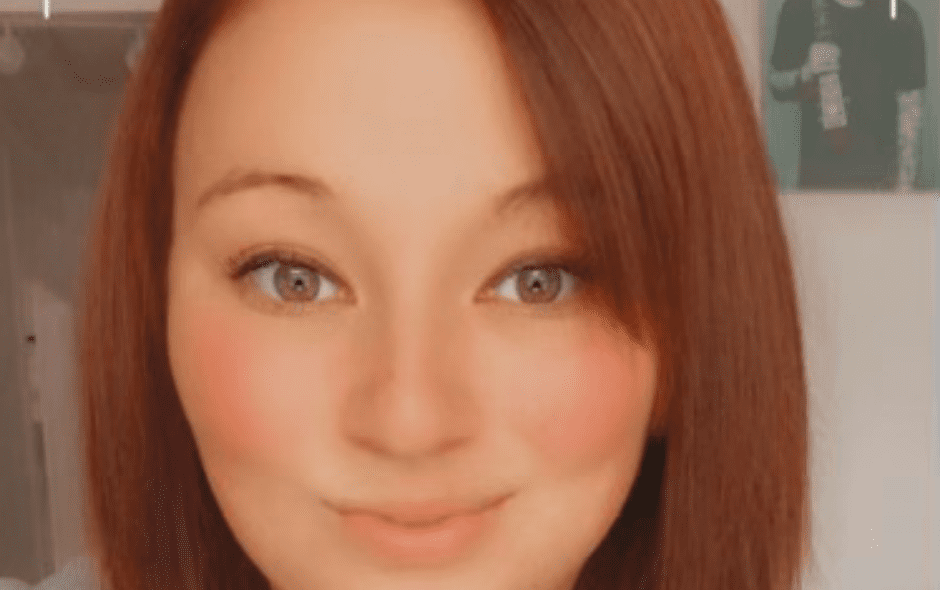 Chloe was diagnosed with epilepsy while she was at high school. Here she describes how epilepsy has affected her and what she would say to someone who has been recently diagnosed.

How long have you been living with epilepsy?

I started having focal aware seizures when I was 12 years old, at the beginning of high school (2009).

I went to the GP, trying to describe my symptoms but they were clueless about what was happening to me and they came up with that I was standing up too quickly with my low blood pressure.

I was young, scared and I didn’t know what was happening to me.

Finally, I had a “big” seizure in July 2011 and another in February 2012, after the seizure in July the hospital diagnosed me with epilepsy and I started on medication after countless MRI scans, EEGs, and blood tests.

I was relieved to finally know what I’ve been experiencing all these years. It was scary finding out about epilepsy because I didn’t know anything about it and neither did my family.

It really opened my eyes at such a young age and made me grow up quicker with the dealings with hospitals, different doctors, and nurses.

I had a bad day with having focal aware seizures (which I didn’t know at the time I was having) I had at least 20 in one day,

The “big” seizure happened at night. I was lying on the couch with my mum. In my head, I thought I had fallen asleep until I woke up in an ambulance.

I started crying because I didn’t know what was happening and my mum was trying to explain what was going on.

I was terrified when my mum started to describe what had happened, my whole family was worried about me.

After I have a focal aware seizure, I suffer from a really sore head, extreme tiredness, and a jerky arm.

It doesn’t take me long to become aware of what has happened and I’m usually able to communicate that a seizure is coming on.

When I was at Dalkeith High School, the staff did not believe that I was having seizures and would say to me “you don’t look like you have epilepsy, you look fit and healthy.”

It was a struggle with people not believing that I had epilepsy.

My mum had printed information from the Epilepsy Scotland website and highlighted the parts which affected me to hand in to the school so all teachers dealing with me had a copy.

Then once I left school, I wanted to become an epilepsy nurse so I went to Edinburgh College.

My seizures were pretty bad at the time and they would not let me complete the course due to my low attendance, they did not offer any help to me.

I also have lost a part-time job working in a cafe due to my epilepsy, it was my first job and I didn’t know how to handle losing a job because of a hidden disability.

Definitely, it can take me up to a week to feel completely better after having a seizure. I would be exhausted, have constant sore heads, experience jerky arms, and basically have no energy to do anything.

Also, having to deal with people not believing I have epilepsy, making jokes about seizures, and them saying I’m used to hearing “you look fine though.”

It’s okay to ask for help, the Epilepsy Scotland website is full of information and they have a helpline.

Do not hide your epilepsy, it shows how strong you are and you can still achieve a lot with having epilepsy.

We all overcome challenges, no matter how small they are. Be proud of who you are!

If you would like to share your experiences of living with epilepsy, please email David Coates our Communications Officer at dcoates@epilepsyscotland.org.uk, or call 0141 427 4911.