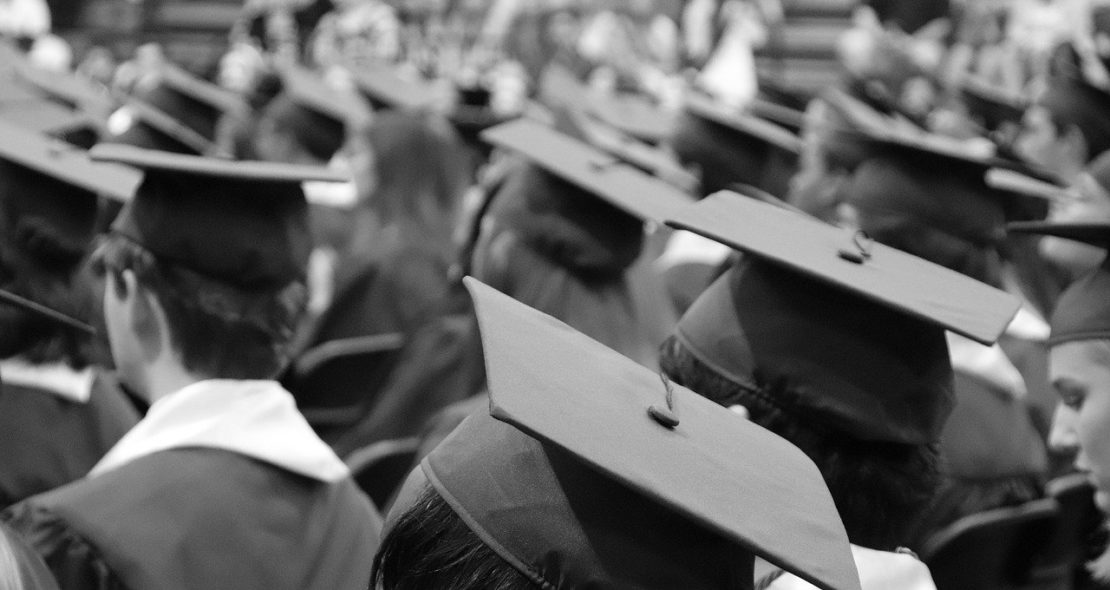 Our Policy Assistant, Anna Telfer provides information on our sixth election ask, which is funded PhDs in epilepsy.

As with any chronic condition, knowledge about how it presents, manifests and is treated is key for people to live well.

Epilepsy is still a relatively unknown condition. One third of people with epilepsy will never achieve seizure freedom, but we do not know why.

Living with seizures can have unimaginable side effects. Seizures can cause fatigue and issues with memory, which can sometimes mean one seizure impacts an individual for several days.

Some people also experience incontinence during seizures, which often isolates people and limits their employment, educational and social potential.

Particularly in children, seizures can sometimes slow development and in some cases can cause learning disabilities.

The need for epilepsy research

Seizures are just one part of epilepsy. Many people with the condition say side effects of medication causes them the most harm.

Through research, better treatment options will be uncovered which might have less of an impact on the individual.

It is not solely medical epilepsy research that is needed. Wider analysis on comorbidity and the socioeconomics of epilepsy has gone unresearched for too long.

One recent study, which came about from the epilepsy database pilot in NHS Greater Glasgow and Clyde, found that one in twenty people coming to an epilepsy clinic are also prescribed methadone.

The researchers believe this number is more like one in ten as those on methadone are less likely to attend clinic. It would be helpful if more research could be conducted to understand why this is the case.

Did people on methadone already have epilepsy before their drug use? Or did their substance abuse cause them to develop epilepsy? Is epilepsy associated with social deprivation?

If links can be made to understand the wider context of epilepsy, public health measures can be put in place to better support people and hopefully reduce the amount of people developing the condition.

Through more research, more information can be collected to inform and develop better policies and improve the lives of those with epilepsy.

We are committed to improving research about epilepsy and the wider associated effects of the condition. We believe this is key to better support people with epilepsy and reduce the impacts the condition has on their life.

We would like the next Scottish Government administration to recognise the need for more research to understand chronic neurological conditions and improve outcomes. We would like them to do this by sponsoring a PhD in epilepsy.

We would also like the Scottish Government to create space and funds for medical and socioeconomic research projects to apply for funding to understand the wider context of epilepsy.

We believe this will have a significant positive improvement to the lives of people with epilepsy.

You can read our full manifesto here, which includes information on how you can get involved.