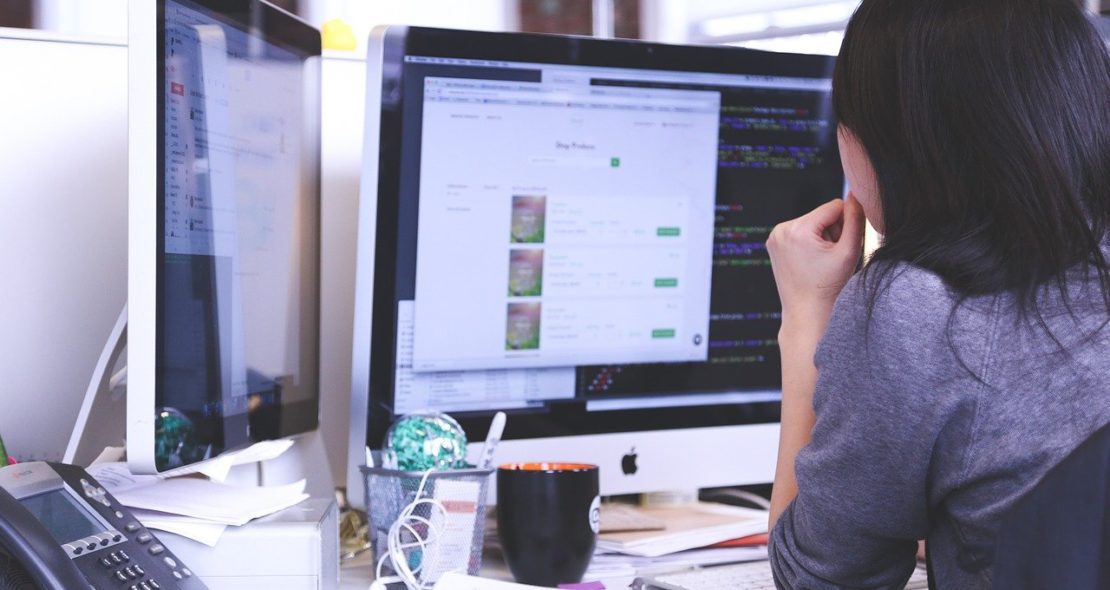 For the sixth Scottish Parliament election, we decided to make six asks of the next Scottish Government and group of MSPs elected.

Our Policy Assistant, Anna Telfer, provides information on our fourth election ask, which is encourage employment in people with neurological conditions.

Despite significant improvements in education and legislation, namely the Equality Act, many people with epilepsy still struggle to access and retain employment.

This struggle is damaging and often pushes many people with epilepsy into poverty.

In the UK, 34% of people with epilepsy are employed compared to the general disability average of 45%.

Additionally, people with epilepsy who are employed earn 11.8% less on average than their non-disabled colleagues.

One recent YouGov poll found over a quarter of UK employees would be concerned about working with someone who has epilepsy.

Many employers also continue to be fearful about safety regarding people with epilepsy in the workplace.

The Equality Act was hailed as the end of discrimination in all forms. However, over 10 years after it was introduced, there is clearly still a lot work to be done.

There seems to be a disconnect between what has been legislated and how this is put into practice. As a result, the same attitudinal problems we saw decades ago still exist.

One aspect which may have contributed to this is a lack of training, advice and support offered to employers.

The Equality Act and a lack of knowledge about disabilities like epilepsy, seems to have created a fear in employers about putting a foot wrong and wanting to avoid the risk of an expensive tribunal.

We believe people with epilepsy should have the freedom to reach their potential and live a financially comfortable life.

We know this is not a reality for many people living with the condition and stigma about epilepsy is restricting their ability to access and retain employment.

Therefore, we are asking the next administration to consider instigating supported employment schemes which specifically supports those with neurological conditions.

We believe these schemes will be best placed to support and encourage people with neurological conditions to access and retain employment.

These kinds of schemes also support employers, this will help reduce barriers for people with epilepsy when trying to access employment and hopefully begin to reduce the level of poverty experienced by this population.

We would also like the Scottish Government and the new group of MSPs to start a conversation with businesses to understand their hesitancy in employing people with epilepsy.

Through understanding the hesitancy to employ people with this condition, better support schemes can be put in place to mitigate any risks businesses feel they might experience.

We also believe the Scottish Government should lead from the front and become a workplace which is open and welcoming to employing people with epilepsy.

You can read our full manifesto here which includes information on how you can get involved.